John Worsfold was the captain of the West Coast Eagles when they won their first and second AFL Premierships, then he coached the club to a Premiership in 2006.
This year, he’s enjoying some time away with his family while West Coast battle it out against Collingwood for their fourth Premiership.

“I’m unbelievably proud of the footy club for the success they continue to have and that comes from. The leaders from within and the culture that they’ve built over the history of the footy club.”
“I’m very proud to watch those guys run out and represent the club and hopefully win Premiership number four,” Worsfold told 6PR Breakfast. 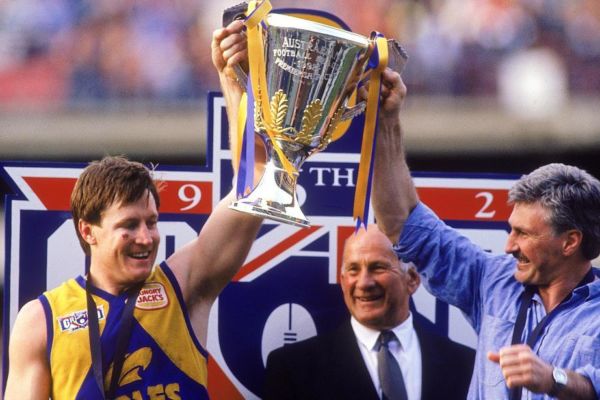