Twelve Woolworths stores, including three in WA, are already instituting a ban on single use plastic bags.

The grocery giant has also announced it is bringing forward the change across the country to the 20th of June, 10 days earlier than previously plan. 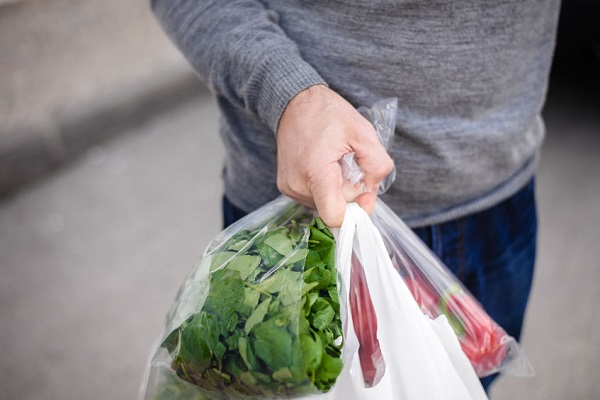