Why isn’t this predator behind bars?

The horrific criminal history of a convicted sex offender, and the warnings that he would reoffend, were outlined on Mornings with Gareth Parker today after news he is now missing in the community.

45 year old Patrick Lennard Narrier was released on a supervision order in November. He was last seen on Tuesday night in Forrestfield, after he reportedly his GPS tracking bracelet to escape detection. Police issued a release at lunchtime on Wednesday asking for the public to keep an eye out for him.

Mornings presenter Gareth Parker has voiced his frustration that Narrier was released in the first place, and called for more to be done to protect the community. 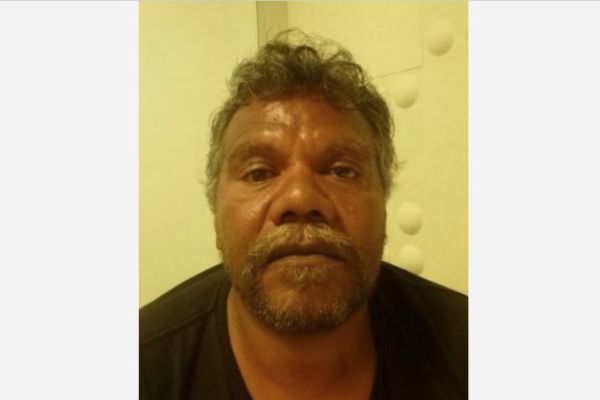