What happened this week in the Media

* The GST issue looks to be solved and everyone this week in the media was lining up to take responsibility for it.  What have we got to talk about now the GST is fixed?

* A win for the little guy… Melissa Bowen the executive producer to Howard Sattler back in the days. Went on to do some big things with Seven West both here in WA and over east. She with her husband are the owners of PICA Bar which has been fighting an eviction notice from the State Govt for no other reason because they have been a victim of their success. 6PR’s Gareth Parker was following this story closely and broke it three weeks ago. Melissa was just looking to be heard from the minister Templeman and has this week now been assured they will get first option at the negotiation table… which is all they were looking for….

* Who has been added to the Australian Media Hall of Fame? 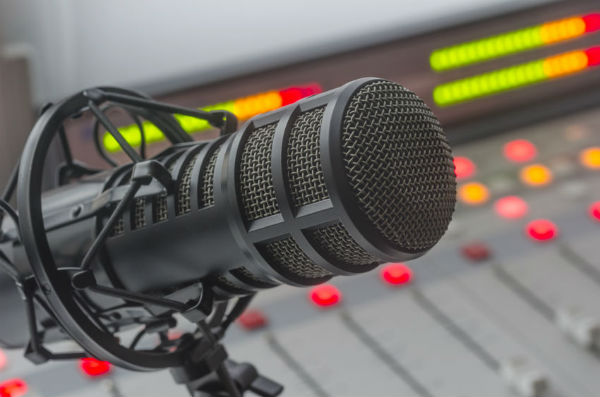