The West Perth Football Club has entered Voluntary Administration after discovering they are around $600,000 in debt.

The WA Football Commission has handed the well-supported club a lifeline by giving them a $250,000 loan to pay players and staff and continue in the competition for the remainder of the 2018 season.

West Perth President, Scott Ballem, has stepped aside along with the other Board members for the next five weeks while Administrators look at the club’s situation.

Mr Ballem told 6PR Breakfast the decision to enter into administration wasn’t an easy one, but it was necessary after finding old debt and losing sponsors.

“Since our new CEO, Linda Hammersley, started earlier this year we discovered a considerable amount of undisclosed debt and then when you add the fact that in the end of 2016 we lost four major sponsors that collectively totalled about  $200,000 in contribution to the footy club and the economic environment that’s previaled it’s all combined to be a perfect storm,” Mr Ballem says.
“It’s become evident to us in the last few weeks that the ongoing viability of the club is at risk if we didn’t take some immediate and drastic action.” 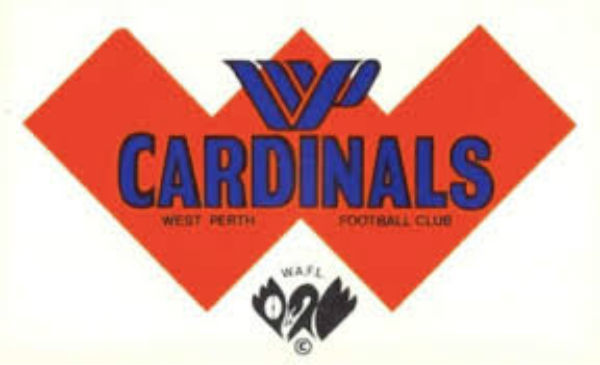