‘We should be outraged’

Former Police Commissioner Karl O’Callaghan has come out swinging over the handling of child protection concerns in remote areas such as Roebourne and Newman, saying he has no confidence in the government’s current approach to dealing with the issues.

State Opposition child protection spokesman Nick Goiran this week told Jane Marwick he wants assurances from the Government, that none of 184 alleged victims of child sexual abuse in Roebourne  were still being exposed to the men who are accused of assaulting them.

Karl O’Callaghan agreed, telling Jane we need answers, but ‘nobody – bureaucrats or ministers – will actually talk about it’. 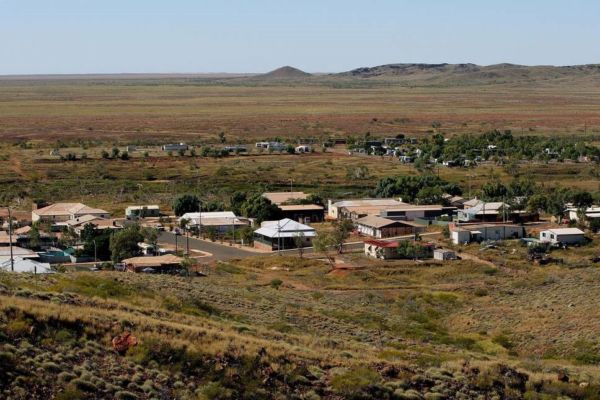