We need to do better

The Premier denies he ‘jumped the gun’ when he accused the Federal Government of failing to inform WA’s health department there were unwell crew members, when the Al Kuwait docked at Fremantle Port.

The State Government has since admitted an email was sent to health authorities on Friday shortly before the live export ship docked.

However, the Premier wasn’t made aware there was an issue until Sunday and six crew members have since tested positive to COVID-19.

Premier Mark McGowan joins Perth Live to address the situation and where errors in the process occurred. 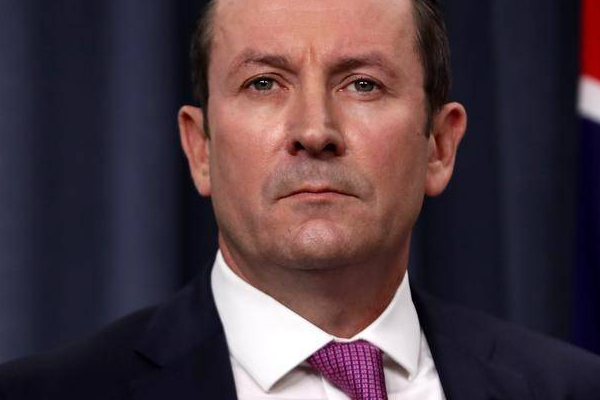