Safety upgrades and improvements will be carried out at 117 locations, with 63 roads in the metro area and 54 regional roads to benefit.

Upgrades in the metropolitan area include:

In regional Western Australia, projects include: 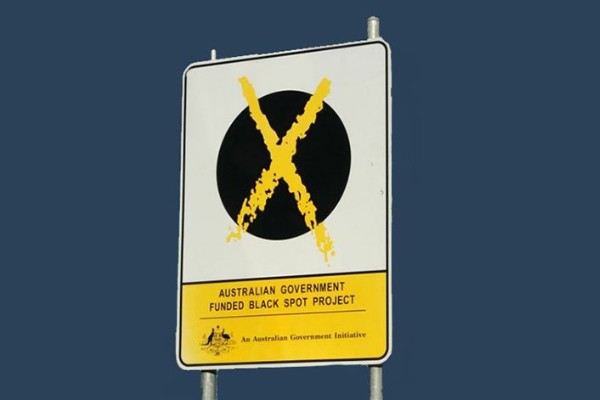