Mel Whinnen played 371 games for the West Perth Football Club,  named the club Champion an incredible nine times and played in four Premierships, so it’s no surprise he was named in the AFL Hall of Fame last night.

6PR Breakfast spoke with Whinnen as he was about to head back to Perth after recieving the honour only a few hours ago.

He was overwhelmed by being named in the Hall of Fame, but said he did get offers from Melbourne.
“I was happy to stay at home and I must admit, I’ve never been sorry,” he told Steve and Baz before he paid tribute to his “brother” who he played alongside for 17 years, Bill Dempsey.

South Fremantle full forward Bernie Naylor was also inducted in the AFL Hall of Fame last night. Naylor played 194 games for the Bulldogs with 1034 career goals; in 1953 he booted 23 goals in one game and kicked 167 goals in the one WAFL season. 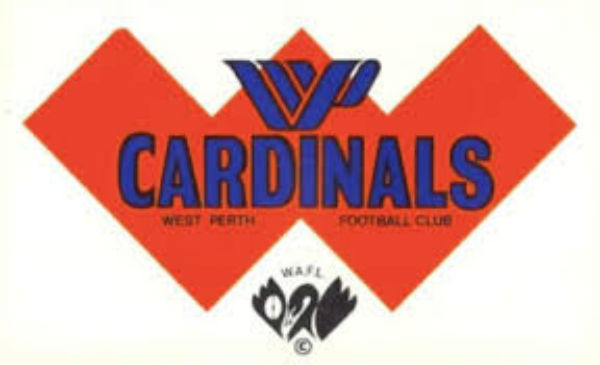