The state government says it needs to pass emergency legislation by the end of the week to stop mining magnate Clive Palmer suing them for $30 billion, a figure Mr Palmer denies.

A dispute between Mr Palmer and the Government over a state agreement surrounding his mining tenement in the Pilbara started eight years ago.

It reared its head in June this year, when the Queenslander filed for damages, which the government claims would bankrupt the state.

Premier Mark McGowan says even though they’re confident of its legal position a potential multi billion dollar bill is too much of a burden for tax payers and the unprecedented legislation is justified. 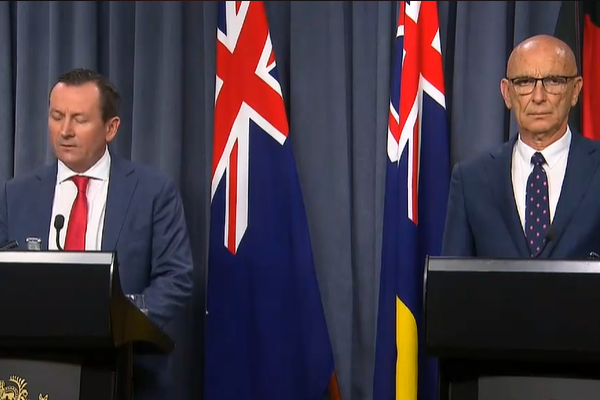