WA Government bans onshore gas exports… except for one company

Questions are being asked about why the McGowan Government carved out an exemption to a new domestic gas policy that benefits a project backed by media mogul Kerry Stokes.

Mark McGowan yesterday made a unilateral change to WA’s long standing domestic gas reservation policy saying that proponents of onshore gas projects in WA will be banned from exporting that gas.

He says it’s necessary to ensure WA has enough cheap gas at its disposal.

However it’s been revealed one project will be exempted from this new rule, and will be allowed to export its gas.

The project is called Waitsia, it’s inland from Dongara, right next to the Dampier to Bunbury pipeline.

Oil & Gas journalist Peter Milne told Gareth Parker on Mornings one one hand the Premier was saying gas was so important that we need to reserve it, meanwhile he was allowing half of the biggest discovery for decades to be exported. 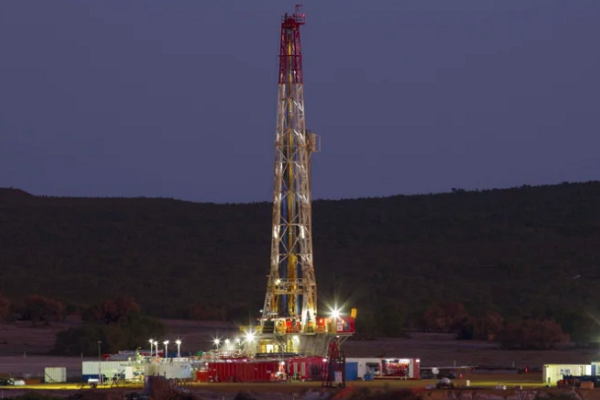