The WA Victims of Crime Commissioner says she will personally speak with a crash victim’s family, after an error with the parole system saw a repeat dangerous driver told he could seek early release from prison.

Geoff Worthington contacted Mornings with Gareth Parker after he received notification that Josh Bonjour may be applying for parole within weeks, despite not being eligible for release from prison until next year.

Geoff’s daughter Jodie Maree Worthington was a pillion passenger on Bonjour’s quad bike when it hit a car on a dirt track in September 2012. 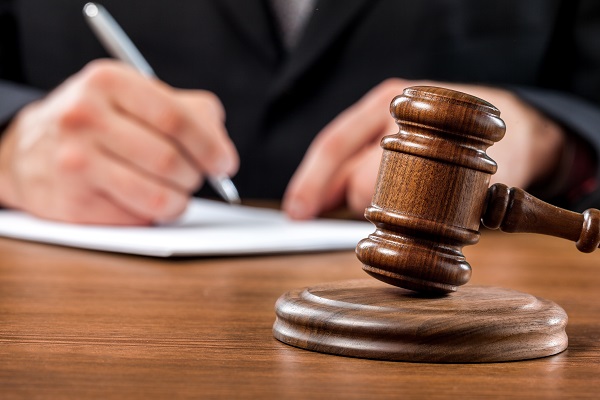