The group who call themselves Direct Action Everywhere, entered the steakhouse and began chanting slogans and disrupting staff and patrons.

James Warden of Direct Action Everywhere spoke to Gareth Parker saying they are not against the restaurant or the diners but were trying to bring a voice to millions of voiceless animals. 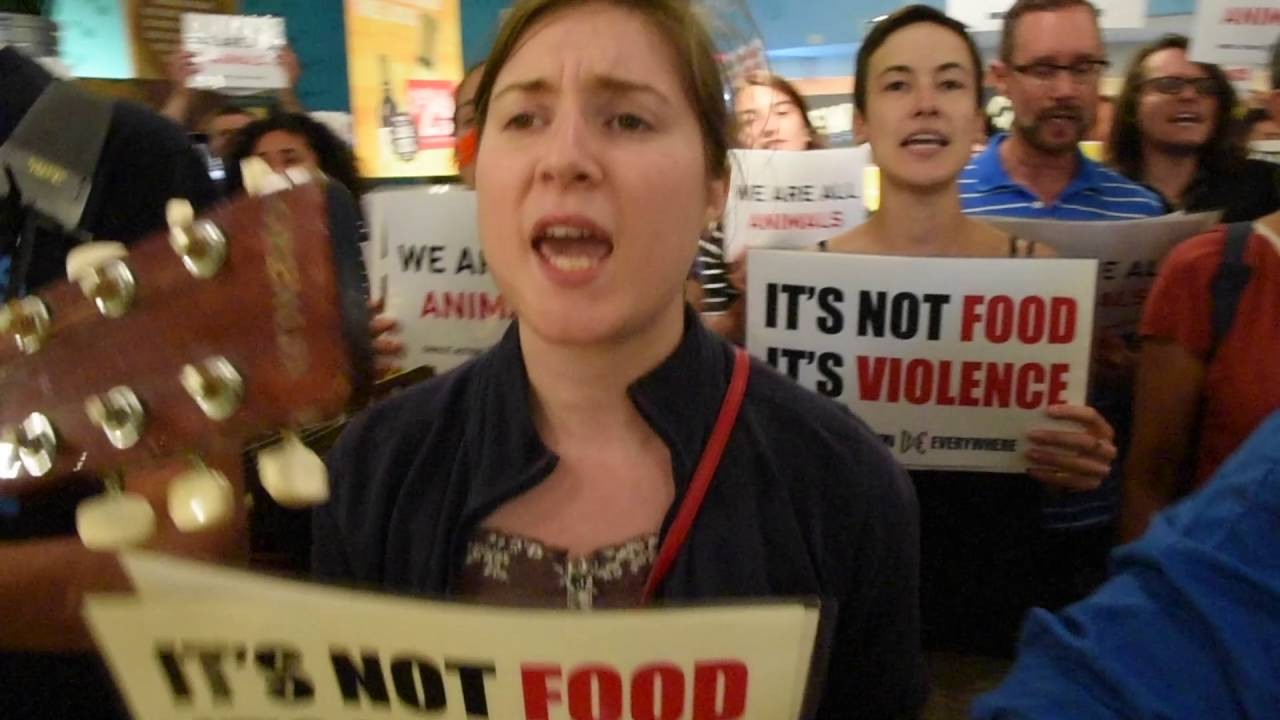