Yesterday the Fremantle Dockers announced Jesse Hogan will not play in Round One of the AFL after an incident at the weekend.

“There were more urgent meetings last night of Fremantle senior management and governors, they are chasing diligently, feverishly, vision of what took place in the car park at The Cut Tavern on Saturday evening. It is a growing story,” Kim Hagdorn said on 6PR Breakfast.

Photos and videos of Hogan in various states has been circulating around social media.

“We haven’t seen pictures of one particular AFL player like that since Ben Cousins was  at the height of his problems,” Basil Zempilas said.

“Last Sunday was fairly typical… I’ve endured over the Summer around Jesse Hogan’s nocturnal behaviours over the weekends.
“And Fremantle have continually turned their blind eye and had spin to cover it,” Kim Hagdorn replied. 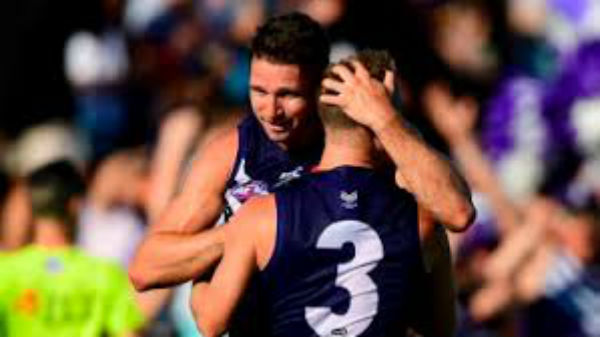