Unique piece of WA history gets the documentary treatment

Built in a single day in 1916 to house a wounded soldier and his family, Mt Hawthorn’s historic Anzac Cottage has stood as a memorial to Gallipoli’s veterans for more than a hundred years. Now the Friends of Anzac Cottage have launched a fundraiser to make a documentary telling its poignant and chilling story.

The group’s secretary Anne Chapple’s mother was born in the house to the first returned soldier to live in the area, wounded on the first day at Gallipoli. She spoke to Chris about the building’s unique history and its place in the community throughout the last century. 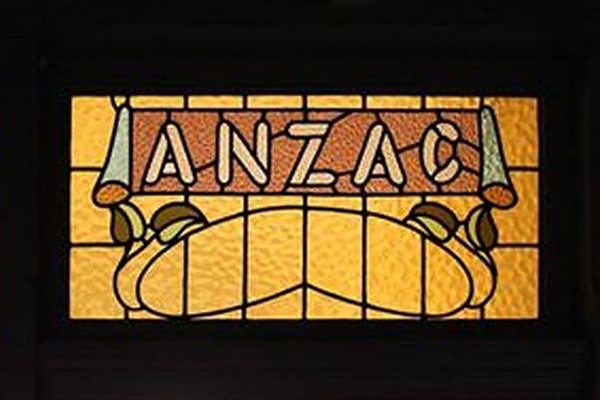