Unemployment climbs to 5.2 in March; true impact of COVID won’t be known until next month

The Chamber of Commerce and Industry WA says we won’t know the true effects COVID-19 has had on jobs until next month.

The latest jobs figures have been released revealing Australia’s unemployment rate has climbed by 0.1 of a per cent to 5.2 per cent.

Chief Economist Aaron Morey admits it’s better news than expected but says the true impact of the crisis won’t be known until we see next month’s figures. 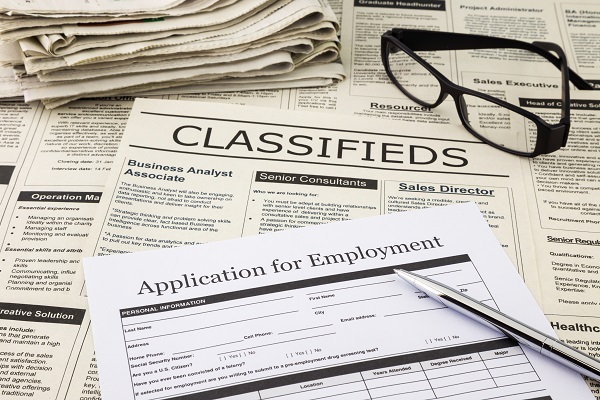