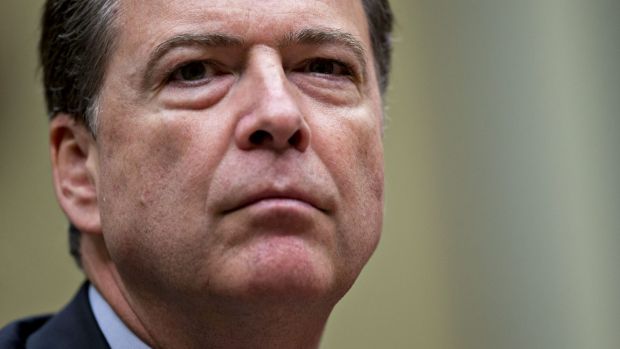 US President Donald Trump has stunned the US political world by sacking the director of the FBI, James Comey, because the President says he mishandled the investigation into Hillary Clinton’s emails.

The Wall Street Journal’s Eli Stokols told Mornings with Gareth Parker, the highly-unusual move has prompted outrage from both Democrats and Republicans.