It’s been a long road for West Coast on their pursuit of securing the services of Tim Kelly, but Day 3 of the trade period saw the former Geelong midfielder don the Blue & Gold, signing a lengthy 6 year deal with the Eagles after a successful trade with the Cats.

It’s been no secret that the 25 year old has wanted to return home for quite some time now, with West Coast trying to secure him in last years draft, but today’s deal saw Kelly looking ecstatic to be home amongst friends & family & playing for his childhood club.

Kelly’s manager Anthony Van Der Wielen played a key role in making the trade deal possible between West Coast & Geelong stating, “It’s a minor role but over 12-18 months you try to get teams having a conversation & if it breaks down you try to get a third team involved & make something work.”

“He’s got an uncanny ability to compartmentalise his life & turn up to training & games & just do the right thing. He’s done so well because of that ability.” – Van Der Wielen praising Kelly while chatting with Paps & Paul.

Hear what else Van Der Wielen had to say about Tim Kelly & the deal, as well as his thoughts on the draft & possible trade deals still to come. 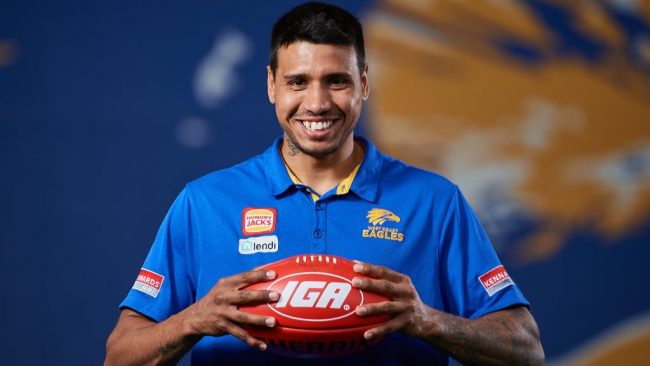