WA Today Political Reporter Nathan Hondros joined Oly to talk about the Tamil family who are facing deportation. Originally from Sri Lanka, they settled in the Queensland town of Biloea on a temporary bridging visa, and had two daughters – Kopika, 4, and Tharunicaa, 2.

The family were put on a flight to Sri Lanka on Thursday night, but their plane was grounded in Darwin after a last minute temporary court injunction was granted. They have now been sent to Christmas Island, where they will remain until Wednesday.

Home Affairs Minister Peter Dutton said he will not let the family stay.

Mr Hondros told Oly this situation is a tangled web.

“They were never genuine refugees, they have no real claim to be here.”

“They have two young kids… it’s quite heartbreaking.” 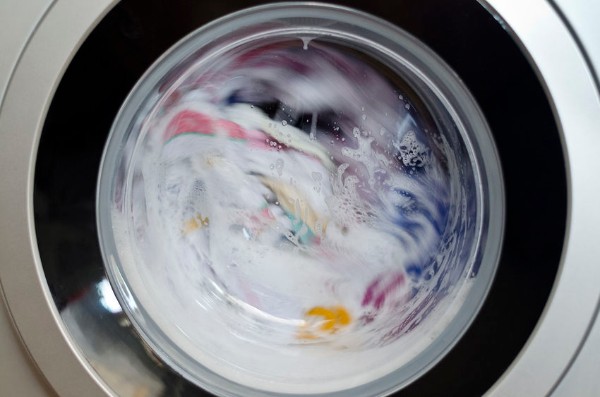