The WA Women’s Hall of Fame 2020 Posthumous Inductee has been announced as Councillor Elizabeth Clapham. Elizabeth was the first woman elected to Local Government in 1920.

The Labor Women’s Organisation was formed in 1905 and Clapham was elected to the executive of the Women’s Service Guild, WSG, in 1917. During the 20s and 30s, she continued to be an active supporter of these women’s groups and it was through the support of the WSG she was elected as the first woman councillor in WA, to the Town of Cottesloe. This was only possible because of an amendment of the Municipal Corporations Act to remove the words ‘no female’ from the list.

Cr Clapham went on to become the first women Inspector of Factories in 1926 and as the first woman to hold public office in WA, she led the way for hundreds of women to follow. 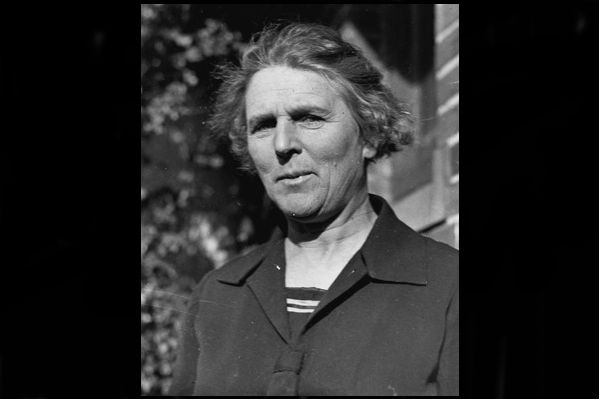