Peter Norman holds the Australian record for the fastest 200 metres run at an Olympic Games, but when he stood on the podium to receive his silver medal at the 1968 Mexico Olympics it sparked debate.

Norman stood for human rights with US medallists John Carlos and Tommie Smith, as they gave a black power salute to protest about how they were treated at the time.
Norman’s nephew Matt Norman has documented the event and how it affected Peter in life afterwards and spoke to 6PR Breakfast about the new book, The Peter Norman Story. 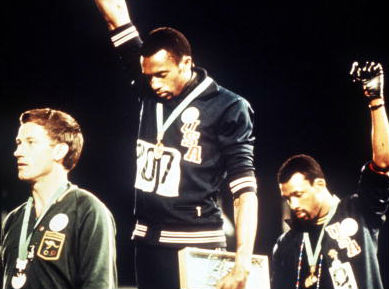