The Pacific with Sam Neill

Movie actor, Sam Neill, has traveled across the world’s largest ocean to see the impact of Captain James Cook’s “discoveries” and he shares the journey as part of a new series, The Pacific: In The Wake Of Captain Cook.

Steve and Baz spoke with Neill about the new series and how the people from the different islands interpret Captain Cook’s work all these years later.

He even spoke about his own connection with Hawaii through this documentary and back when he filmed the 90s movie blockbuster, Jurassic Park. 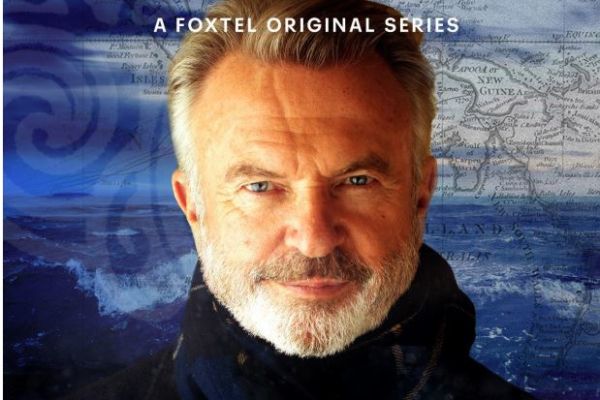