‘The laptop and hard drives should clearly be handed over’

6PR’s Mornings Presenter Gareth Parker has dismissed Premier Mark McGowan’s assertion that the Salaries and Allowances Tribunal should be responsible for fixing the system which allows state MPs to spend taxpayer money which is unaccounted for through their electorate allowances.

It comes in the wake of the release of the bombshell Corruption and Crime Commission Report yesterday which used former MP Phil Edman as a case study as to how the funds, which are paid into MPs bank accounts, can be misused.

The interim CCC report found Mr Edman misused the funds between 2013 and 2017 on visits to exotic strip clubs, to pay the bills of a female companion and on speeding fines.

Gareth Parker says there is a no politician in a leadership position, from the Premier down has put their hand up on how they will take responsibility to change it.

There are also concerns about Mr Edman’s laptop and hard drives which are currently in the possession of the Upper House.

“I think they should clearly be handed over,” Gareth Parker said.

“I can tell you that there is mediation in the supreme court about that issue tomorrow.” 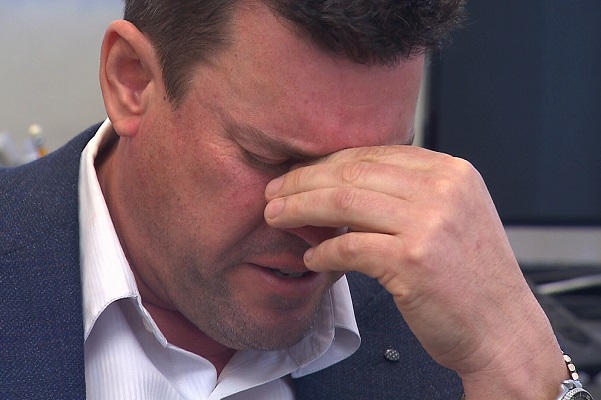