The Broadway hit, The Book of Mormon, will this week celebrate the milestone of its 1000th performance in Australia on Friday 27 September at the Crown Theatre, Perth.

This musical comedy follows the misadventures of a mismatched pair of Mormon missionaries named Elder Price and Elder Cunningham who are sent on a mission to a place that’s about as far from Salt Lake City as you can get. 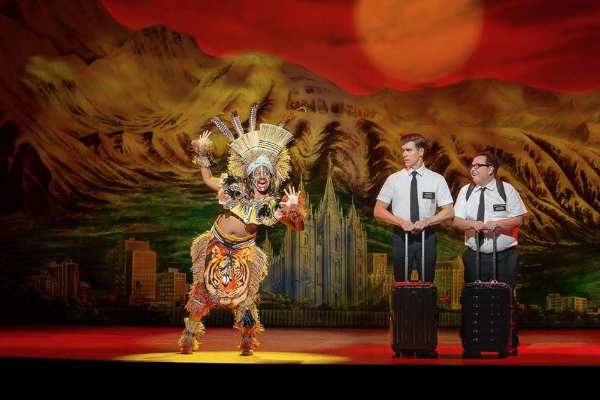