Temporary reprieve for Perth grandmother due for deportation

There’s been a major development on Mornings with Gareth Parker, in the case of a 58 year old woman who was set to be deported back to South Africa because the Federal Government didn’t recognise her biological sister as a relative.

Linda Oppel came to Australia to live with her sister in 2011, but was recently denied a Remaining Relative Visa to stay in Perth, because she had been adopted as a child, after her parents were killed in a car crash.

Gareth discussed the complex case with Mrs Oppel, before getting some quick answers from Immigration minister Peter Dutton. 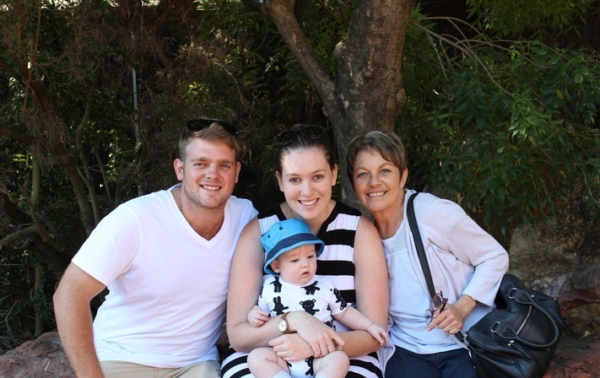