Recently, the Australian Competition and Consumer Commission (ACCC) revealed Australians were paying more money for basic internet access under the NBN than they were for previous ADSL plans with the same speed.

Tech expert Ben Aylett says the country’s broadband speed is comparable to those in third world countries and believes the NBN “is not going to last”.

He joined Karl O’Callaghan on Sunday morning to talk about the future of the broadband network. 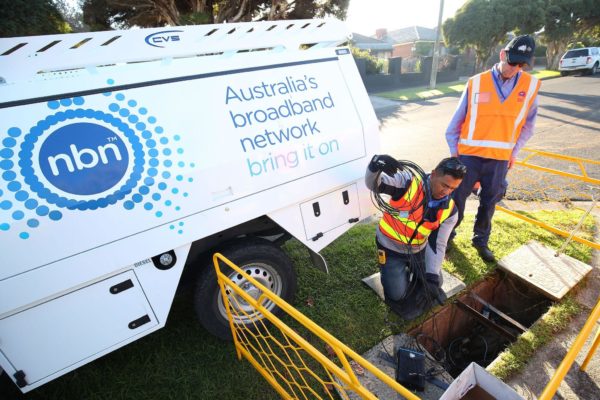