The Federal Government has had a much-needed win with Medivac legislation scrapped.

Independent Jacqui Lambie gave the Government the key vote it needed to repeal the policy.

The Government claims the law was being abused by asylum seekers trying to reach Australia.

Senator Lambie has told Parliament she’s satisfied with her decision to dump the scheme.

Macquarie Radio National Political Editor Michael Pachi told Gareth Parker there are now questions as to what deal, if any, was struck with the Government. 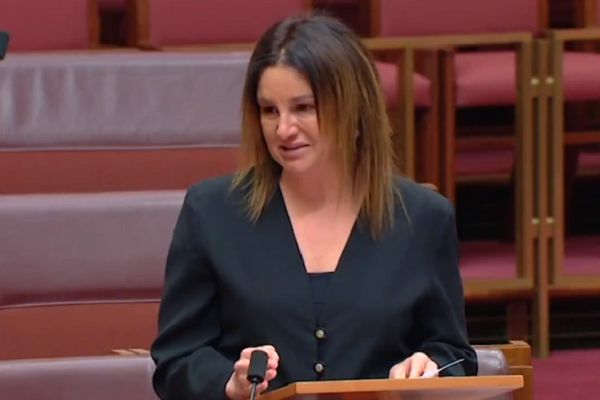