‘Strange’ campaign coming to a close 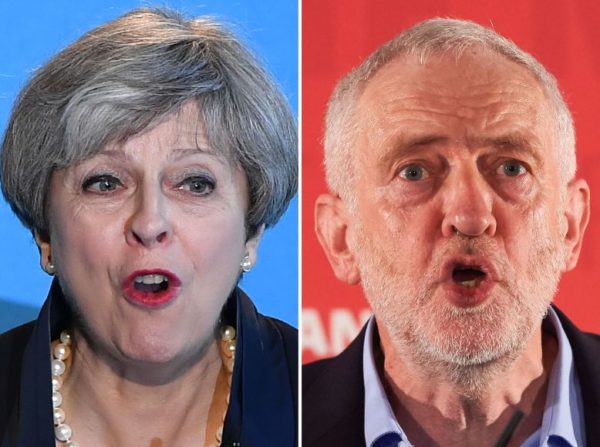