On Saturday Nights Tony caught up with 6PR’s resident entertainment and travel reporter Donna Demaio. Donna had the opportunity of speaking Tony Hadley, former lead singer from one of the biggest bands of the 1980’s – Spandau Ballet. He’s returning with to Australia in February and March 2020 for a solo tour with his full band that will see him perform Spandau Ballet’s biggest hits as well as new material from his album Talking to the Moon. Tony will be performing at the Astor Theatre on the second of March. 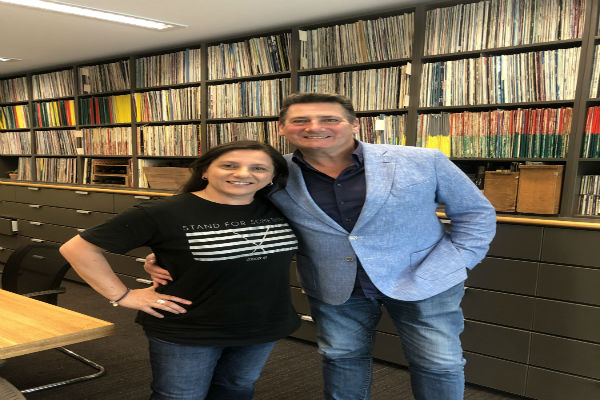