South Perth train station gets a look in

Infrastructure Australia has identified Canning Bridge in South Perth as a possible location for a bus/rail interchange station and the Member for South Perth backs the idea.

It’s not the first time South Perth has been on the map for a train station, with the Mandurah Line originally planning a station in the area, but it did not happen.

The Kwinana Freeway has already been realigned ready for the addition and the stop would only be about 400m from Perth Zoo.

“I know the Minister for Transport, Minister Saffioti has had discussions with the City Of South Perth and the City of South Perth are very keen for it,” Mr McGrath told Steve and Baz on 6PR Breakfast.

Noted that the Canning Bridge bus/rail interchange station has been identified by IA as a Priority Initiative for 2019. List identifies “nationally significant proposals for governments at all levels to choose from” for the near, medium and longer term. https://t.co/M7BV1OCNse 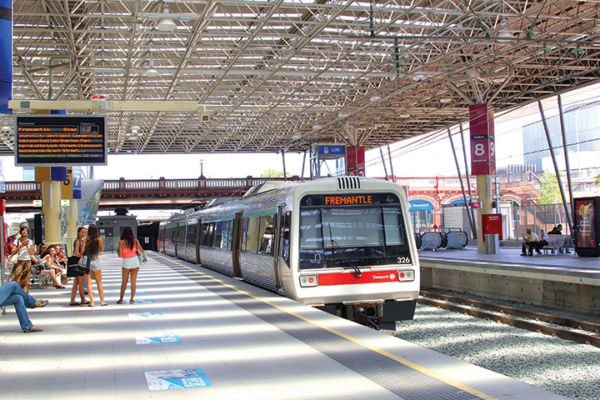