If you’re walking through Perth in the next few days and hear a strange sound, it’s OK. It’s just the siren song.

A group of indigenous women from Australia, Canada and other areas put their voices behind the methodic music that sounds similar to old monk music.

Our listeners also had their say with a divided opinion.

Press Play to hear the interview and the feedback. 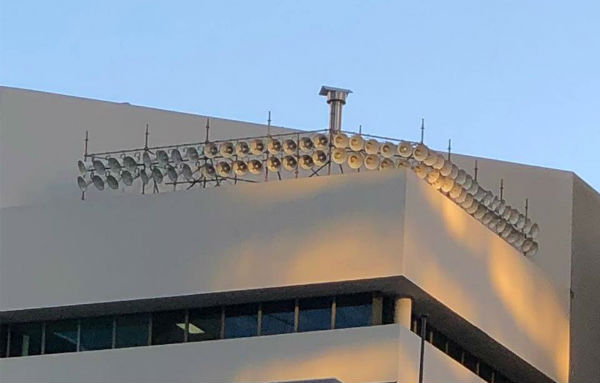