The AFL season was given the go ahead, but it will be a reduced season with shorter quarters, the new look game could give some injured players a chance to come back early.

Fremantle defender Alex Pearce remains on the Dockers injury list with an ankle injury from last year, but he told 6PR Breakfast the shorter quarters could work in his favour.

“With the new rules in place, that the game’s going to be a bit shortened, I’m putting my hand up a little bit early saying if there’s a bit less game time I might be able to get back out a bit earlier,” Pearce told Steve and Baz. 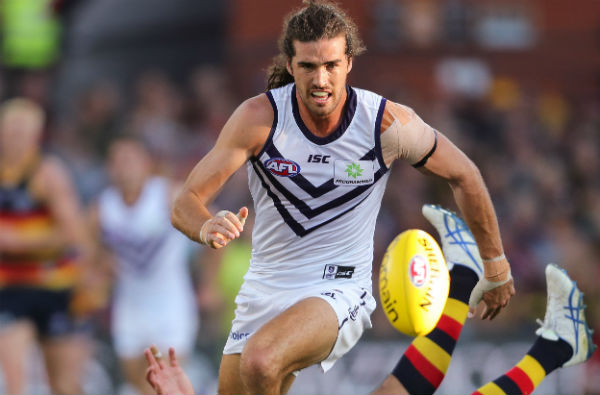