A Perth woman whose sexual assault complaints went unanswered because WA Police listed the wrong email on the website fears there have been more people caught up in the technical bungle.

The unmonitored email address was listed on the site for at least two years.

Melissa Callanan emailed the account in March 2018 and when she followed up the issue in November was told there was no record of her complaint and that she must have got the address elsewhere.

In a statement WA Police said,

This administrative error regarding the incorrect email address was brought to the agency’s attention
in late 2018.

Initial inquiries suggested the email address published on the WA Police Force website was correct,
and that the wrong email address was on an external website.

Once the error was identified, it was corrected on the police website.

Once received, the specific allegation of assault was progressed by WA Police Force and the
complainant advised of the outcome. 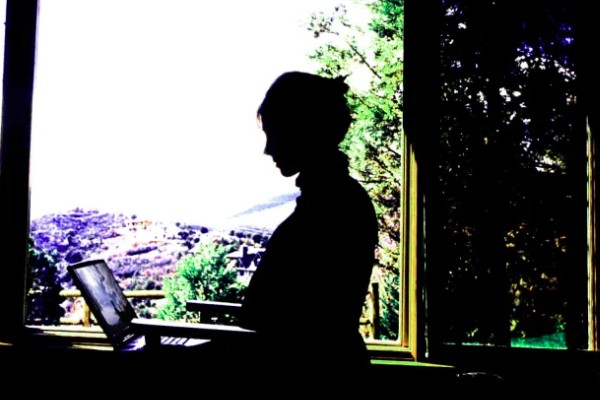