Send offs and milestones for Freo

The Fremantle Dockers have a big game this weekend, with all the feels.
Big man, Aaron Sandilands announced his retirement this week, while Hayden Ballantyne will not play on with the Dockers and everyone’s favourite Son-son, Michael Walters plays in his 150th game.

Ahead of the special game, we had Brad Hill and Brandon Matera join Steve and Baz in the 6PR studios.

“If you go watch him play now, he’s one of the hardest trainers. Even when we’re doing the cone drills, he’s sprinting through the cones and [it] shows his footy, the way he’s been playing the last few years,” Brad said of one of his best friends in Walters.

To watch the full interview… 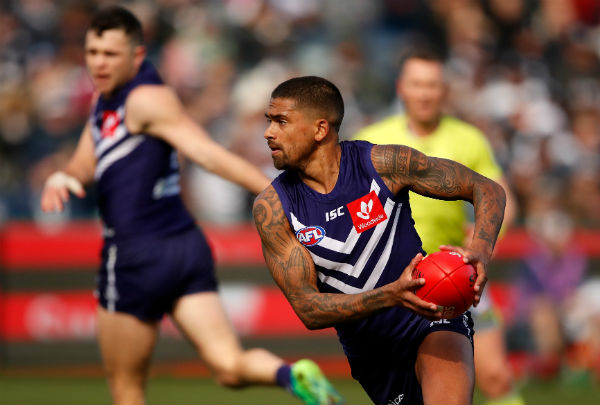