Scams On the Rise

There was a huge hike in losses to investment scams, which topped the list of categories, followed by romance scams and ‘buying and selling’ online. 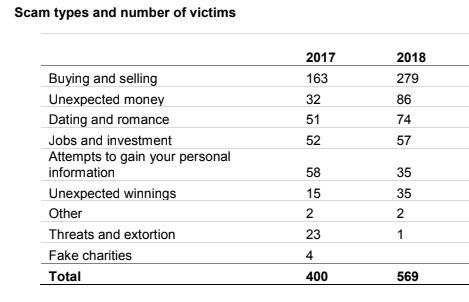 Today Oliver Peterson spoke to Commissioner for Consumer Protection David Hillyard about these figures and what people should look out for.

Plus Oliver also spoke to Marion, who shared her cautionary tale. She is a 78 year old Beaconsfield woman who lost $30 000 in an “NBN Catch the Scammer” scam. 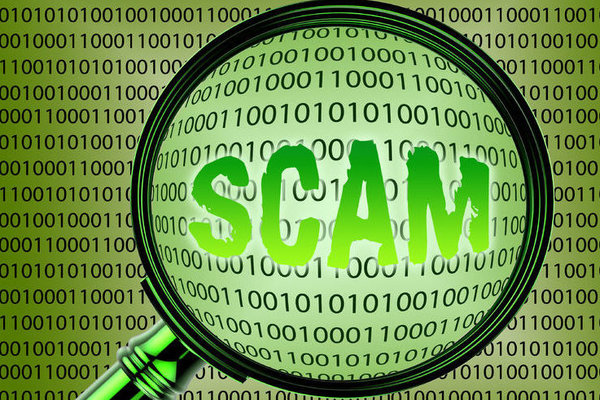