Aaron Sandilands won’t play this weekend after a knock to his head late in the game on Sunday forced the ruckman off the ground and unable to return.

“He’s not in great shape. He’s a bit sore and sorry for himself, so he defintely won’t play this week,” Freamantle coach Ross Lyon told Sportsday WA.
“And then, he’s been such a great warrior for us that we’ll be conservative with him and give him every chance to come back healthy,” he added. 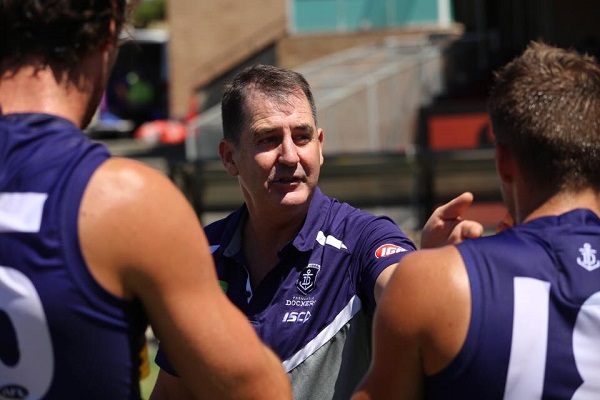