The Royal Aero Club of Western Australia is the oldest flying training club in WA. It was incorporated in August 1929 as the Aero Club of Australia (W.A. Branch) Inc. and first flew its aircraft from Maylands Aerodrome in April 1930. During WW2 the Club ceased operations but following the end of the War the Club was re-established in Maylands. The Club moved its operations to Guildford Aerodrome in 1959 and then to Jandakot Airport in 1965.

Former General Manager and Head of Instructor Training for the Club John Douglas joined us to talk about the Club’s fascinating history. 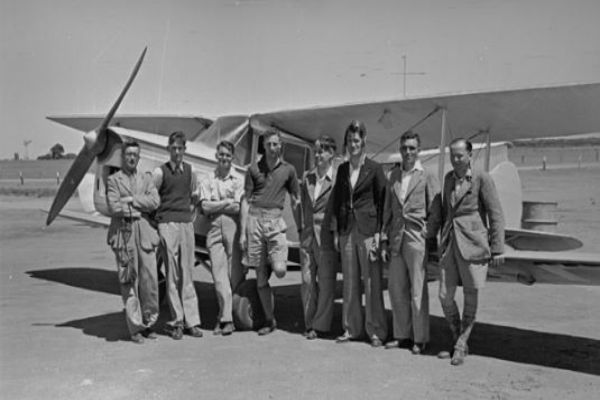