Rotto Jetty Due For Repairs Years Ago

WA Today’s Political Reporter, Nathan Hondros told us a report into boating management said the jetty was due to be replaced in 2014.  An engineer questioned its structural integrity and recommended it be closed.

“They estimated the replacement cost to be about $3 million in 2014. What’s happened since then is exactly nothing,” said Hondros. 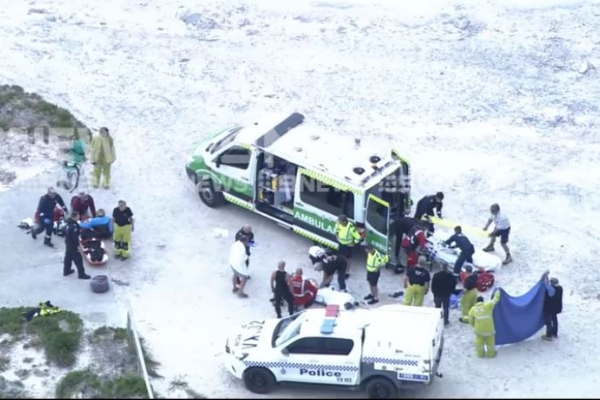