Rottnest could remain off limits for months

The Tourism Minister says Rottnest Island and its waters could remain off limits for a number of months.

Currently the island is being used to house returned Australian travellers required to self-isolate for 14 days.

“It’s a bit difficult to anticipate how long the island will be utilised as a place to isolate people on return because as I understand it there are still many thousands of Australians around the world either having difficulty or not inclined to return at this stage,” he said.

His comments come in the wake of recreational fishers who have crayfish pots set in waters off Rottnest Island will being granted special access to collect their equipment, under supervision.

Mr Papalia says access to the island is to retrieve equipment only and any other activity is prohibited.

Fishers must register with the Rottnest Island Authority rangers to arrange collection times.

The island and its surrounding waters have been off limits to the public since March 25 due the the state’s COVID-19 response. 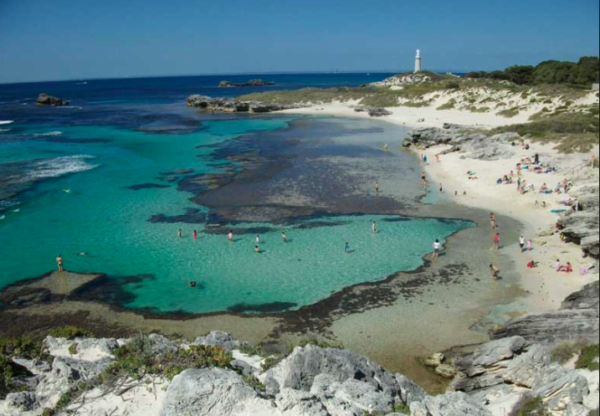