Trent Nikolic is the Managing Editor of Caradvice.com.au and he spoke with Jane about the target as well as current charging times.

“I just saw Anthony Albanese on Sky News defending it saying you can absolutely charge one in eight to ten minutes which at the moment, right now, is absolutely wrong.” 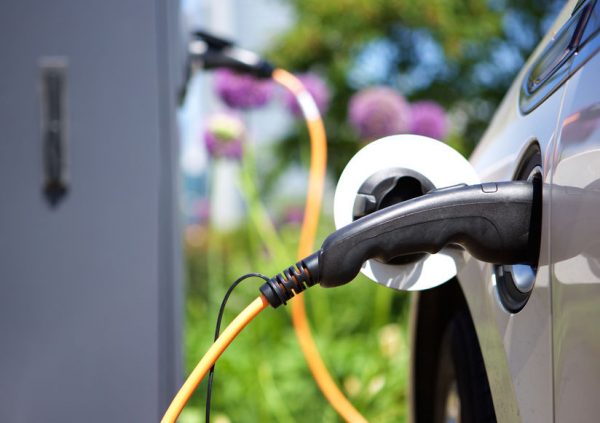