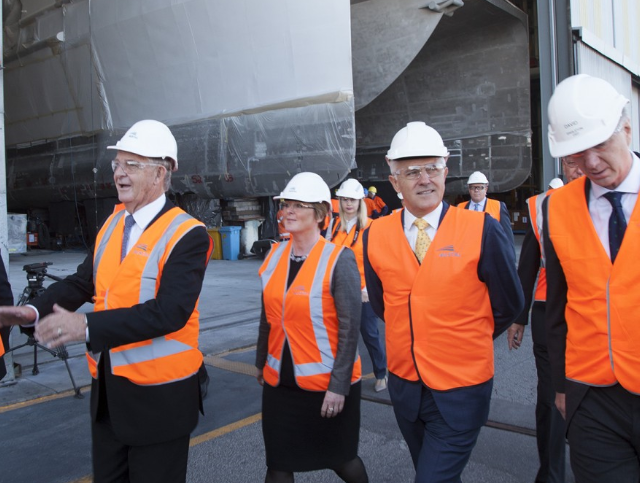 WA Liberal Senator Linda Reynolds has hit-out at criticism of the Turnbull Government’s Naval Shipbuilding Plan, which allocates the bulk of federal funding to South Australia.