The Energy Safety regulator has handed down its findings from an investigation into the electric shock of a 11 year old girl at a Beldon home.

Densihar Woods was left with significant brain injuries after she was shocked while turning off a garden tap at her home in March last year.

Gareth then spoke with Denishar’s family lawyer Stewart Levitt from Levitt/Robinson Solicitors, about what can be done from here. 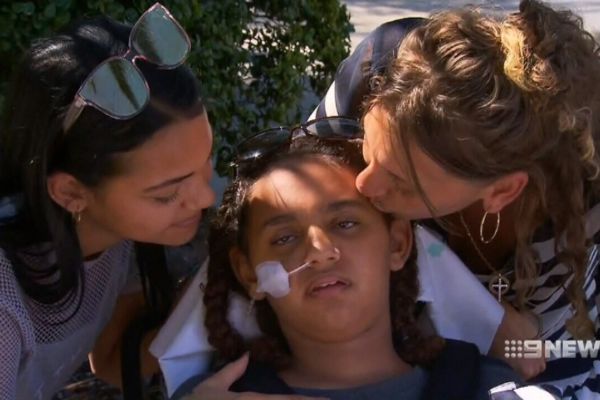