“Throughout a lot of regional Western Australia there are places which are really suffering from skill shortages,” he said.

“We want to see when people are sponsored into those regions as permanent residents, that they do stay in those regions for at least two or three years so that they hopefully put down roots.” 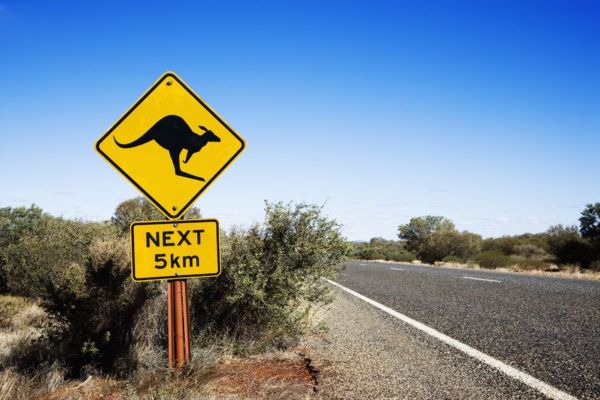