There’s been a fire at Bandyup Women’s Prison this afternoon allegedly started by a prisoner setting her mattress alight.

For the prisoner’s own safety, the officers attempted to remove the woman but were attacked in the process. The officers then returned to the cell for a second time and managed to restrain the prisoner and pull her to safety.

As a result, a number of prisoner officers suffered smoke inhalation and have been taken to hospital under precautionary measures.

The WA Prison Officers’ Union Secretary Andy Smith has praised the brave work of the officers telling Oliver Peterson they risked their own lives to save the prisoner’s. 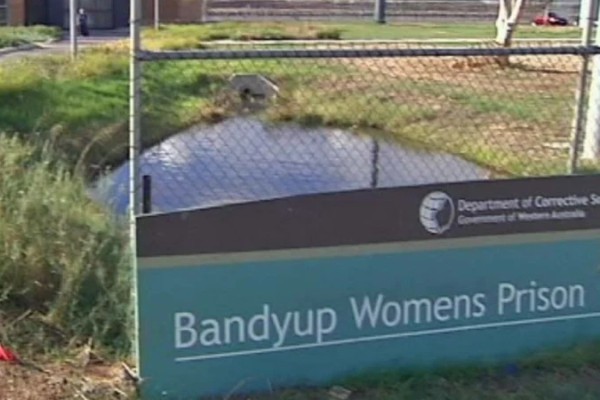