Porter: This has to stop

Federal Attorney General Christian Porter has thrown his support behind Prime Minister Malcolm Turnbull, saying the ‘destructive’ attempts to oust him from within, need to stop.

Porter told Mornings with Gareth Parker, challenger Peter Dutton has not contacted him, despite the now-backbencher confirming he is working the phones. 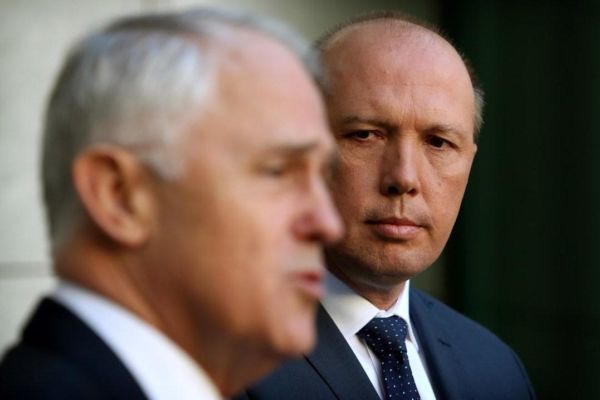