Federal Attorney General Christian Porter has hit out at the way Facebook has responded to the live streaming of the Christchurch mosque attack, saying the social networking giant failed to acknowledge the seriousness of the issue. 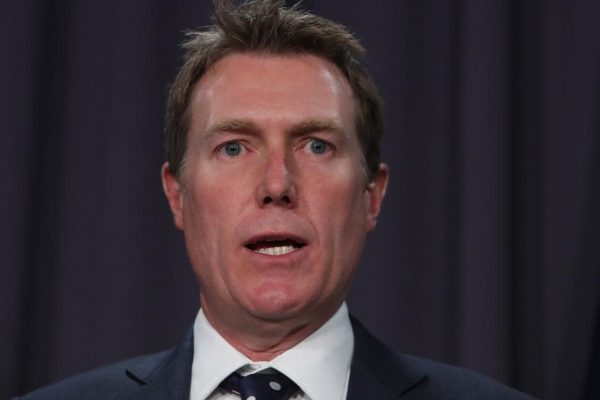