The Federal Government has dismissed a plea from an Australian “ISIS bride” who wants to return home from Syria because her children are sick.

Melbourne woman Zehra Duman is currently in an ISIS refugee camp with her two year old and six month old, after her husbands were killed. 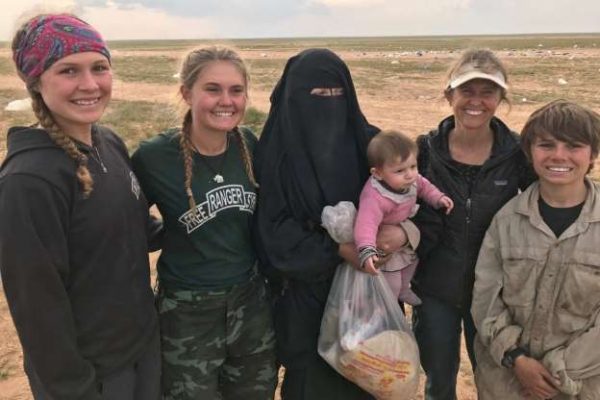