* Wild scenes from a 7.0 earthquake in Alaska.

* Canadian PM Justin Trudeau was he showing some shade at Trump in Argentina talking about trade and the new trade deal?

* Trump may be in South America, but his mind is still on what happening with the myriad of scandals that keep unfolding

* The ONLY African American Republican women in congress … who has now lost her race, had some interesting things to say about Trump as she conceded her race. BTW: there is still ONE race that has not be called … there could be some serious fraud in that race, current standing for the new Congress Democrats 235 – Republicans 199

* Best commercial I’ve seen this year is the Elton John Christmas spot for John Lewis stores in the UK, but I love the new commercial for Payless Shoes where it shows just how much people pay for image … for opening a ‘fake designer’ store to get people to pay hundreds for shoes that cost less than $20 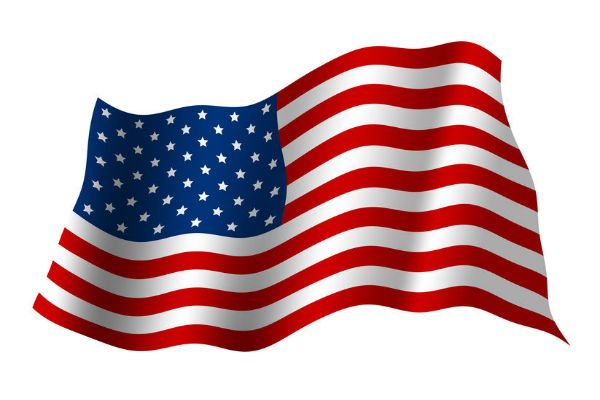