Political correctness is out of control

Political correctness is out of control and everyone is secretly right-wing according to Scottish comedian Leo Kearse.

The 2017 Scottish comedian of the year takes his stand up comedy to where other people won’t go and told Steve and Baz he sometimes get’s protestors at his shows.
“I had fat activists at my show last year,” Kearse said on 6PR Breakfast.
“They were angry that I was doing jokes about fat people.”

Leo Kearse is in Perth for the Fringe Festival, you can see his show at the Aberdeen Hotel. 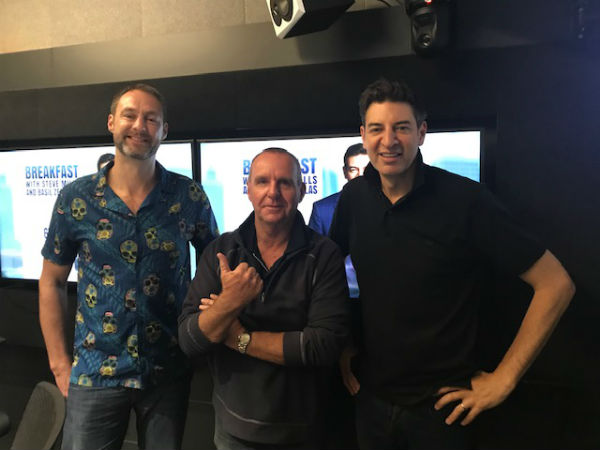