Police say service is not good 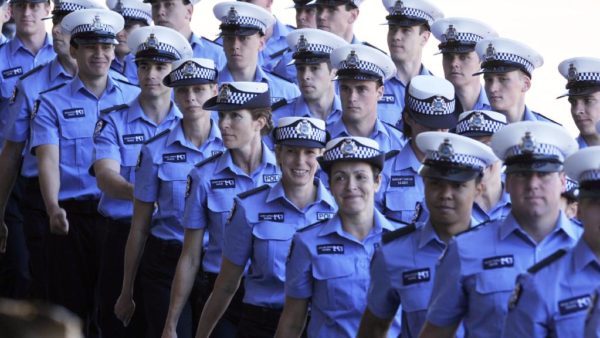 A Police Union survey has found almost two thirds of police in WA believe they’re not delivering a ‘good’ standard of service to the public.

A survey of more than 2500 officers revealed more than half blamed a new policing model for the standards decline.